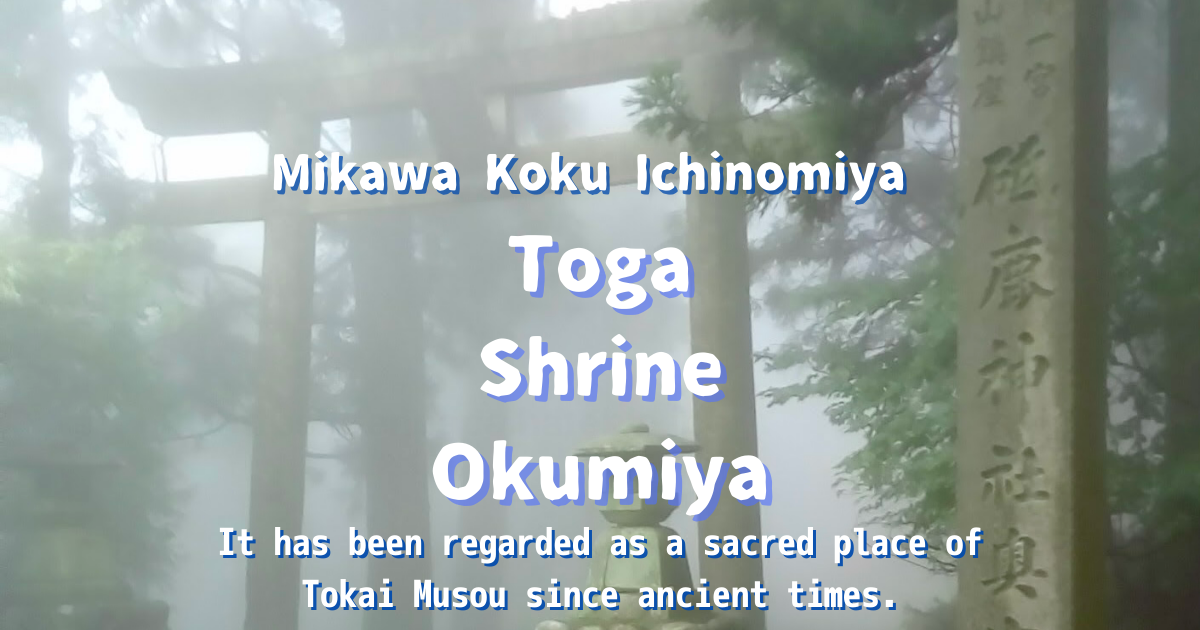 Toga Shrine Okumiya in the fog 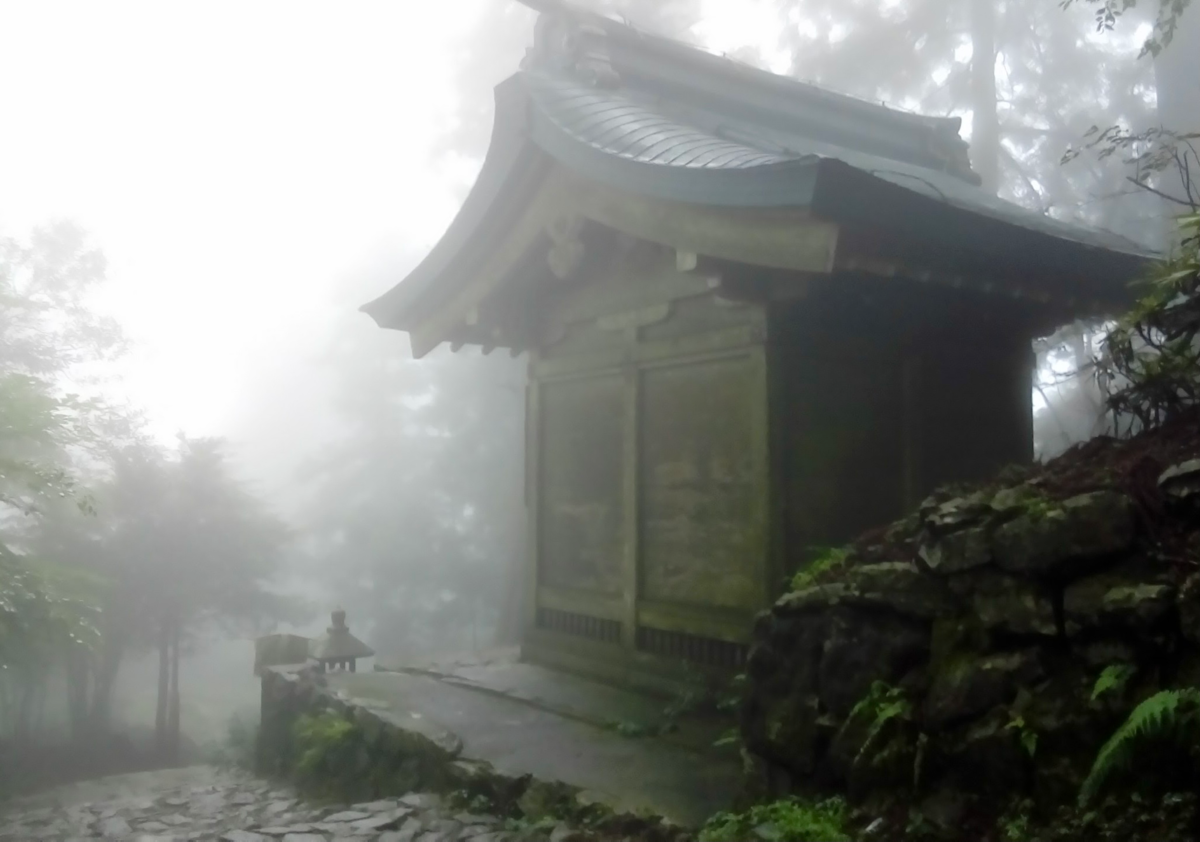 What kind of shrine is "Toga Shrine Okumiya" (Toyokawa City)?

Ancient ritual sites (Iwakura 磐座) are scattered around this area, and it is recalled that the god festival has been held since ancient times. From that form of worship, it is considered that the creation of Toga Shrine began here in Hongūsan .

The natural forest near the summit is lined with large trees for nearly a thousand years, and hundreds of types of vegetation flourish in the sanctuary that has been protected since ancient times, making it a natural monument designated by Aichi Prefecture.

Worshipers is prayed for being healthy without getting sick, and is awarded the secret "Hōin(宝印)stamp" and "Hōin(宝印)sticker".

Agricultural Shinto ritual fortune-telling the abundance of agricultural products and the weather.Since ancient times, it has been called "Otamesh" and "Okudagai", and attendees are awarded Kayu ura.

Hongūsan's beautiful mountain view and the forest that covers the entire mountain, which is located at 789.2m above sea level, has long been regarded as a sacred area of Tokai Musou.

It is the Okumiya of Toga Shrine, which is widely respected as the god of breeding and the guardian deity of the country, and was listed as the only "Kokuhei Shosha" in Mikawa Province by the "Kansei (government system)" in 1884.

There are other gods like this in this shrine

The heart becomes rich and clean. Control and protect various plagues and disasters.

Family harmoniousAnd protect the path of dear friendship of Tomo and be guided.

This Shaso is a natural forest that has been protected as a sanctuary since ancient times, and is lined with giant sugi trees.

【Quoted from the signboard】

Is there a parking lot?

For those who can walk from the mountain trail (Omotesando) from the trailhead at the foot of the mountain, the "Hongūsan Walking Center" is recommended.

There are also several parking lots near the trailhead. It seems that there are places where you can park conditionally. Preliminary research is required.

Is there a restroom nearby?

Drinking water vending machines, public toilets, and rest areas are installed near the summit of Toga Shrine Okumiya.However, the toilet is available or poorly remembered.

I've used it, but I don't know if it's always available.

We hope that word-of-mouth information will reach you.

What kind of god is " Ō(a)namuchi-no-Mikoto(大己貴命)" in the first place?

A god with many aliases, it is enshrined nationwide and is also the deity of Izumo Taisha and Ōmiwa Shrine.

In the Kojiki, Ōnamuji / Ōkuninushi is the son of the god Ame-no-Fuyukinu (天之冬衣神) and his wife, Sashikuniwakahime (刺国若比売). The thus portrays him as a sixth-generation descendant of the god Susanoo.

After marrying Suseri-hime no Mikoto, the daughter of Susanoo-no-Mikoto, he managed the world in cooperation with Sukuna bi kona, teaching the way of Majinai (禁厭) and medicine,etc.

However, it is said that the messenger of Amaterasu Omikami from Takamagahara requested the transfer of the country, and after negotiations with dialogue and armed forces, he became the lord of the unseen world (幽世 kakuriyo).

At the time of the transfer of the country, Tianjin God promised to restore the large palace (Izumo Taisha), which was built by Susanoo-no-Mikoto. , The name at this time is also called "Kizuki Okami(杵築大神)".

Has the faces of God of national land development, god of Majinai (禁厭), god of medicine, god of marriage, etc., and is good at Traffic safety, Family luck prospers, elimination of troubles, etc.

It is also admired as "Daikokusama" and is revered as a god of good fortune.

【What kind of god is Okuninushi in the first place?Japanese version(引用)Quote】<<Click here if you are interested

Okuninushi's wives and their children

Speaking of Japanese mythology, "Kojiki" and "Nihonshoki" are famous, but here we will describe "Kojiki".As for Okuninushi, the four episodes in "Kojiki" are famous.

I have omitted these episodes. It's a very interesting episode, so I'm sorry I couldn't tell you, but it's a typical story of "Kojiki", so it's not difficult to find out. I recommend Wikipedia.

[On foot (mountain trail from the foot of the mountain)]

At the foot of the mountain on the south side (Toyokawa City), there is a "Honguyama Walking Center", from which you can climb Omotesando.

Hongūsan has long been worshiped as a mountain where gods live and is treated as a sanctuary.

It is one of the few places in the prefecture where anyone can feel that this place is a sanctuary.

The weather in Hongūsan is natural for climbers, but it changes every time you visit.It's almost as if you're being asked whether or not to step into the sanctuary.

At Toga Shrine Okumiya on that day, the fantastic sight of the fog made me feel even more mysterious, and I felt once again that Hongūsan was worshiped as a mountain where God lives.

I recommend you to visit!

I like this video very much. Easy to understand and interesting!Only the Japanese version is available, but I think you can enjoy the video .Please watch it.

Ōkuninushi is called by many names and It will appear with a different name each time it overcomes trials.

Here, it appears under the name of Ōnamuchi (大己貴・大穴牟遅).There were many brother gods in this Ōnamuchi,

They declined to rule their country and handed over their sovereignty to Ōnamuchi.The reason for this was as follows.

In Inaba no Kuni, there was a princess named Yagamihime (八上比売) who is famous as a beautiful woman.The gods of the brothers all went to Inaba to propose.

Ōnamuchi served as a luggage carrier for the gods of brothers.Along the way, I meet a rabbit that suffers from peeling rawhide.

In the story of the rabbit, he tried to trick the crocodile into crossing the sea in order to cross the sea from Okishima to the mainland, but he was noticed on the way and the rawhide was stripped off.

After that, as the brothers' gods said, I tried to wash it in the sea and then dry it in the wind, but the pain worsened.

Ōnamuchi taught the rabbit how to treat it, and the rabbit recovered from the injury.

The brothers' gods were furious at being rejected by Yagamihime and attempted to conspire to kill him.

Ōnamuchi is killed twice, but revived by the power of the Mother Goddess.

In order to escape from the gods of the brothers, I headed to the "Ne-no-kuni" where Susanō lives.

Ōkuninushi uses Susanoo's weapons to defeat his brother's gods,and became the ruler of “Ashihara no Nakatsu”.

Please refrain from reprinting or using the contents, texts, images, etc. of this site without permission.

Unauthorized reproduction or presentation is against the law.

If it has already been reprinted, delete it immediately. Thanks for your cooperation. 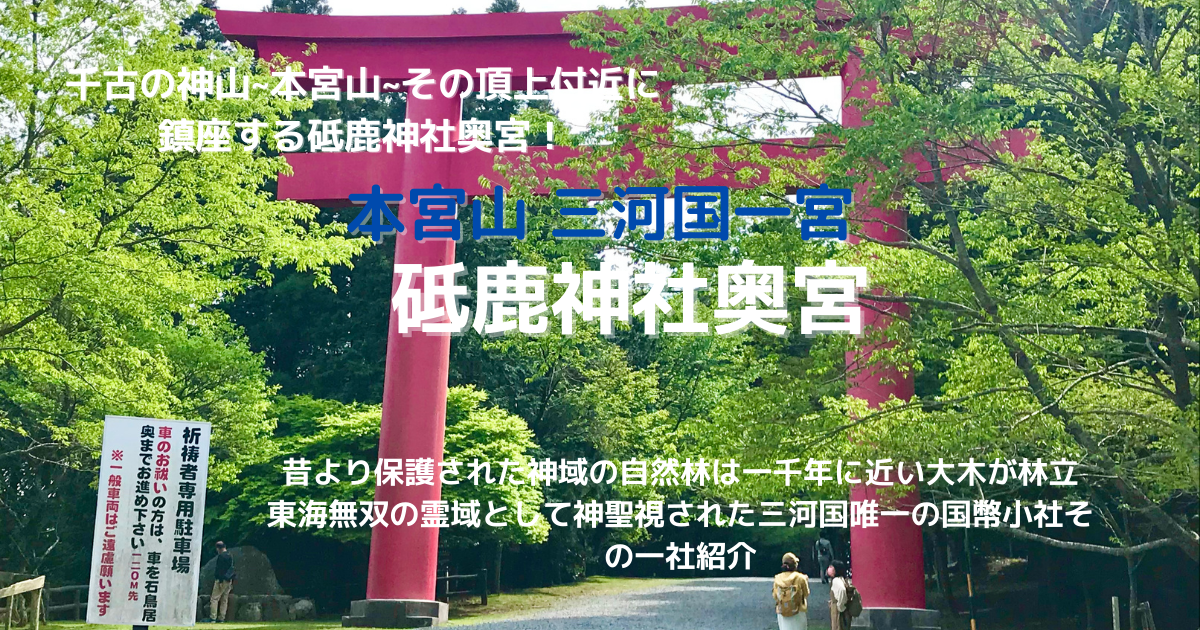 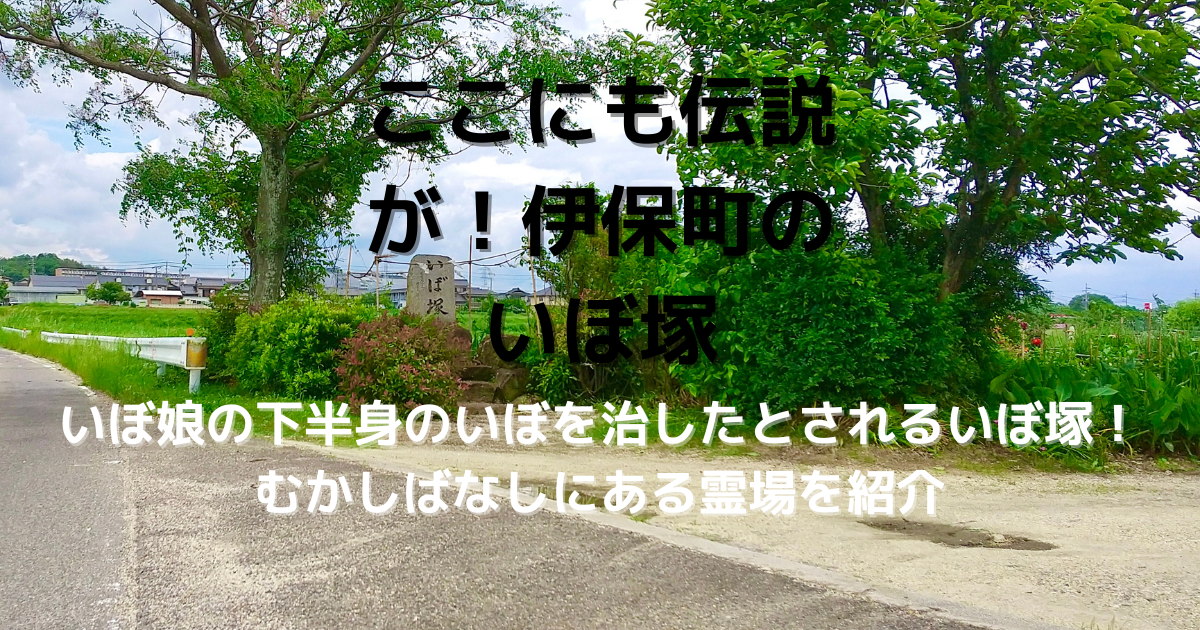 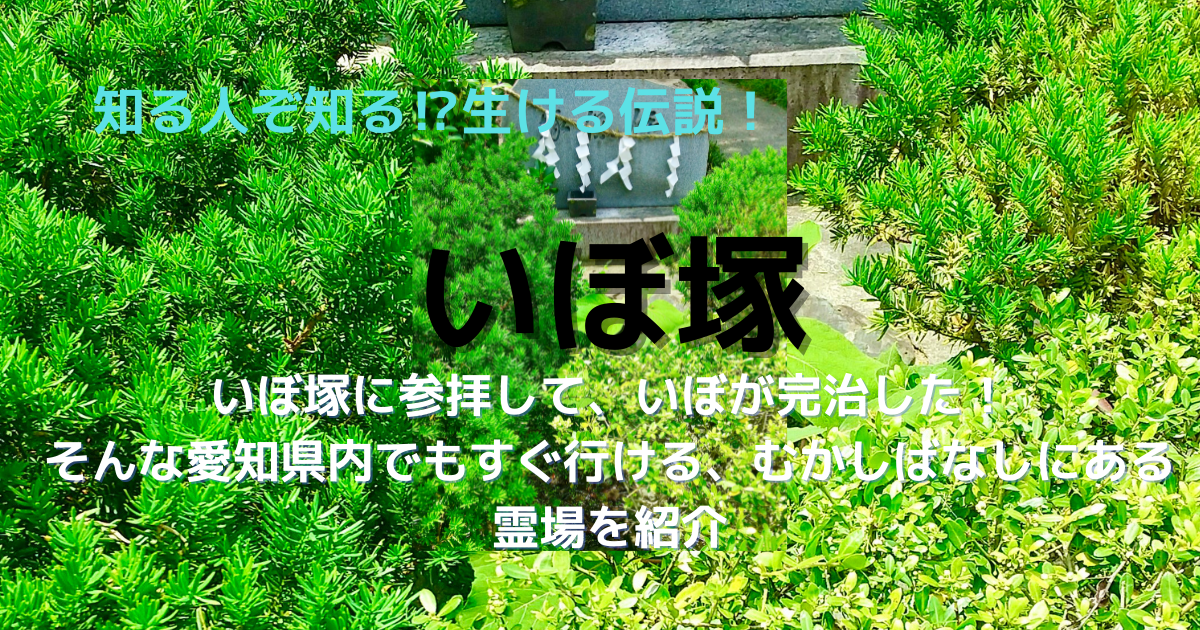 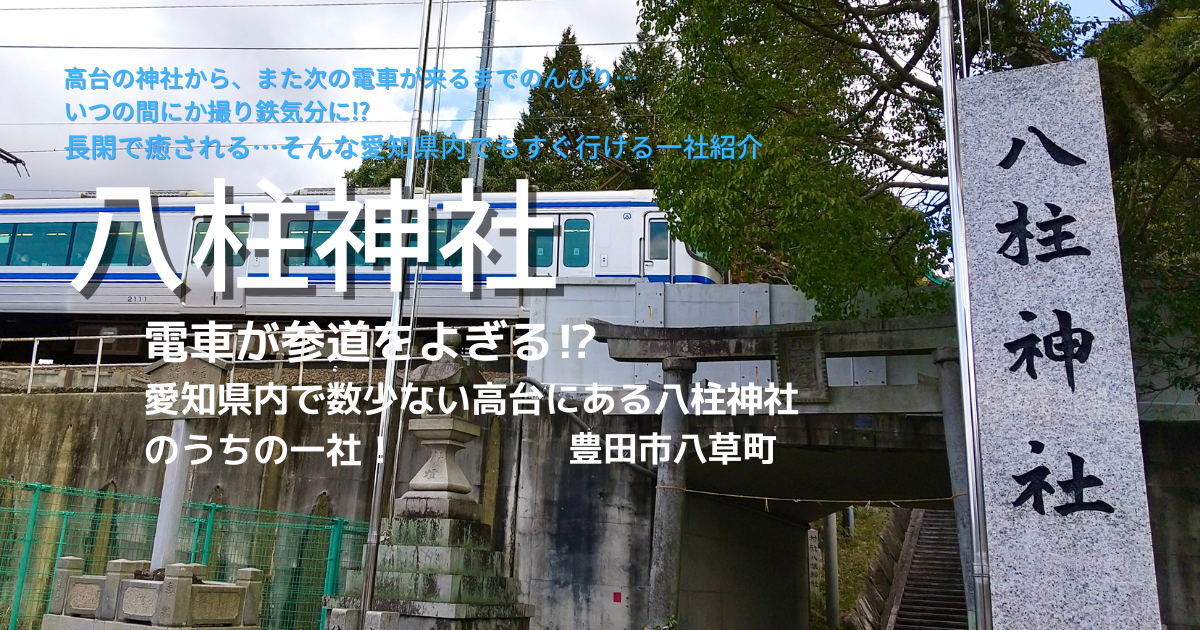 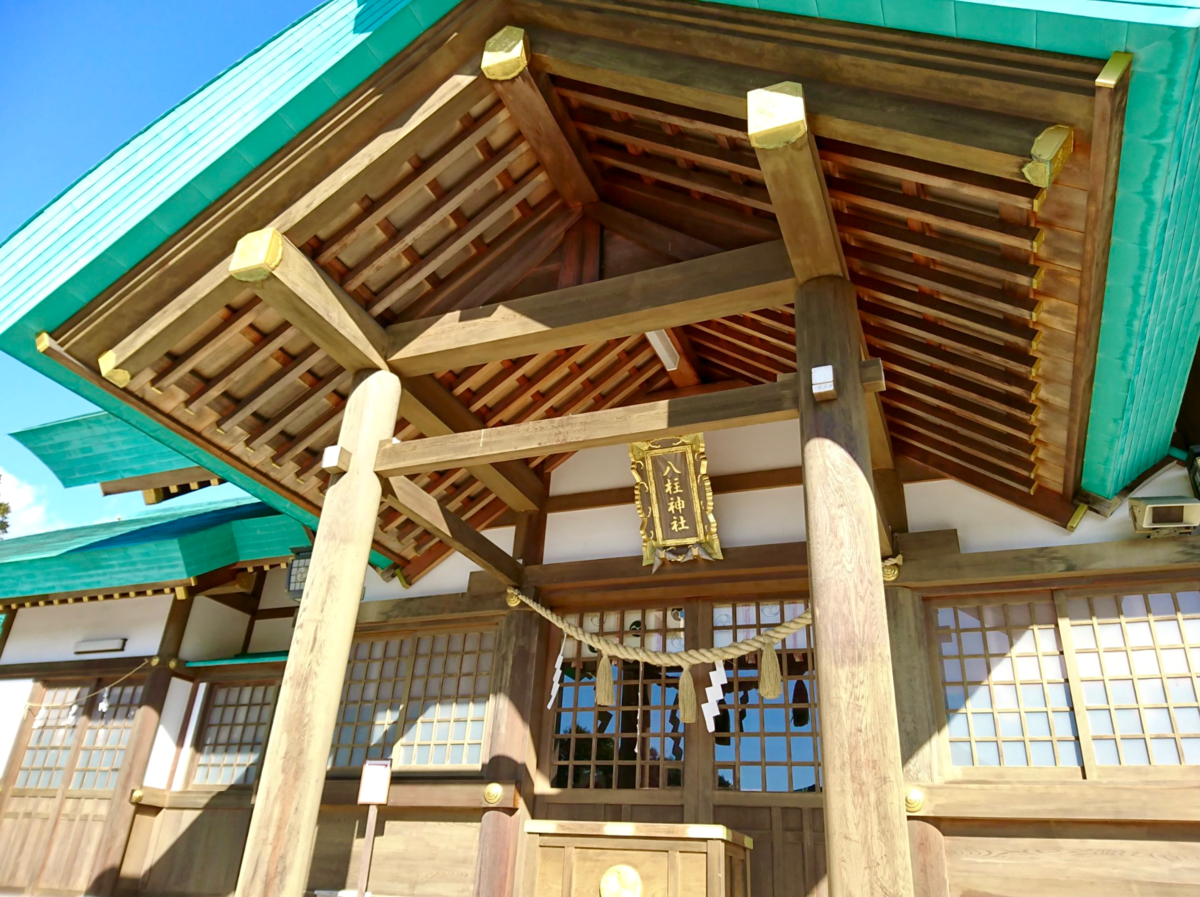 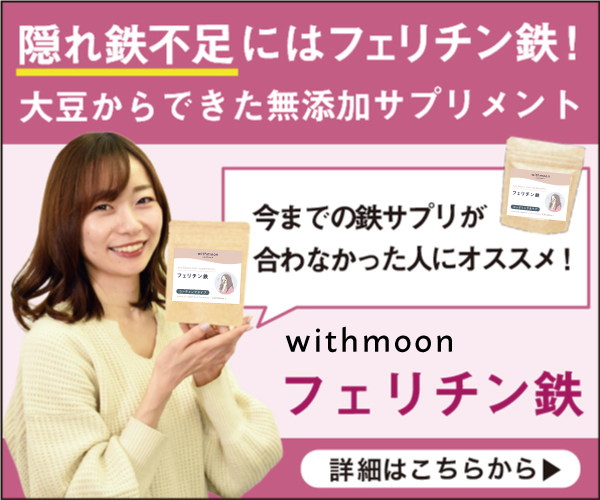 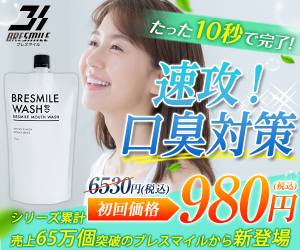 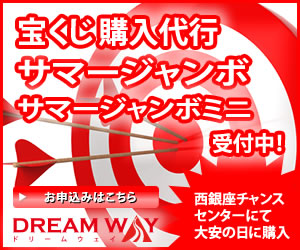